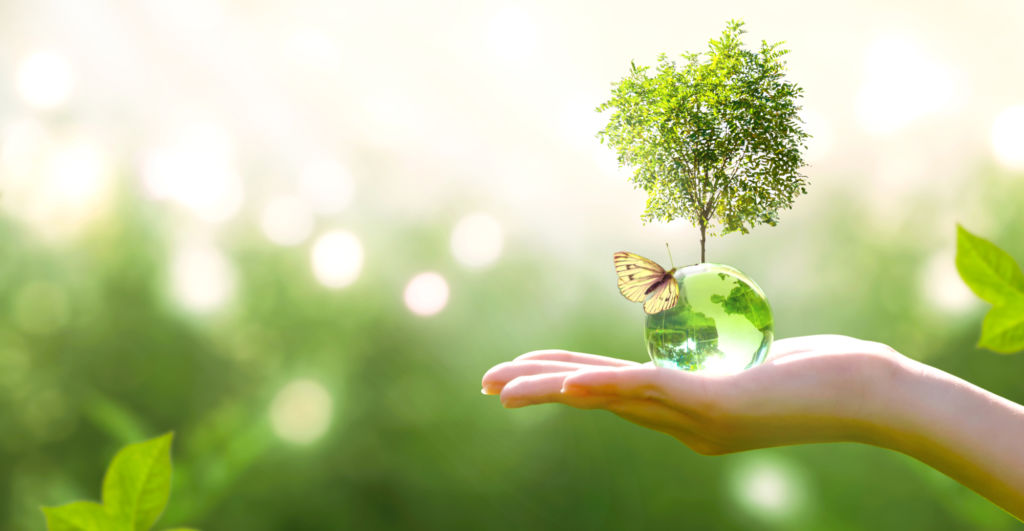 It came as no surprise that Wednesday’s budget was dominated by Coronavirus and the road to economic recovery, but among business support and schemes it was reassuring to see clear continued commitment to Green Growth in the UK.

The start of these commitments being the UK’s first ever Green bank. The bank, based in Leeds, will support more than £40bn of investment into green infrastructure beginning in the Spring with an initial capitalisation of £12bn.

With more emphasis on supporting green projects, the Government has announced a green savings bond. The bond will be offered through government-backed savings organisation NS&I which offers a range of savings products including premium bonds and is an opportunity to allow UK savers to invest in green projects.

Funds raised via the bond will be earmarked for projects such as renewable energy and de-carbonising transport, a positive in helping accelerate the move to a low carbon economy and create more green jobs.

Green gilt issuance for this financial year will total a minimum of £15bn, and although more details about the types of expenditures it will finance won’t be announced until June, it is a great step on the journey to Net Zero.

The budget is a game changer for offshore wind, with £20 million to develop floating offshore wind demonstrators in Teeside and the Humber, which will help support the Government’s aim to generate enough electricity from offshore wind to power every home by 2030.

It was also announced that there will be £68 million to fund a UK-wide competition to deliver first of its kind long-duration energy storage prototypes, set to reduce the cost of net zero by storing excess low carbon energy over longer periods.

Although the budget was seen as a positive step in the right direction for green growth, many will be disappointed at the lack of so called ‘green revolution’ plans. Environmental campaigners hoped to see an increase in fuel tax in a way to tackle rising emissions from road transport, however the Government has confirmed that this will be frozen again for the 11th year.

There was also talk of an online delivery ‘green tax’, which would see tax being placed on every internet sale to discourage high levels of online deliveries. However again, there was no mention of this in the Chancellor’s budget.

High on the top of the budget wish list for many trade bodies and green campaign groups was the Green Homes Grant, although they were left disappointed as there was no mention of the scheme in either the speech or the full 2021 budget document itself.

Although there is still some way to go, the 2021 budget is a great indication of the start of the transition to a low carbon future and investment into renewable technology.