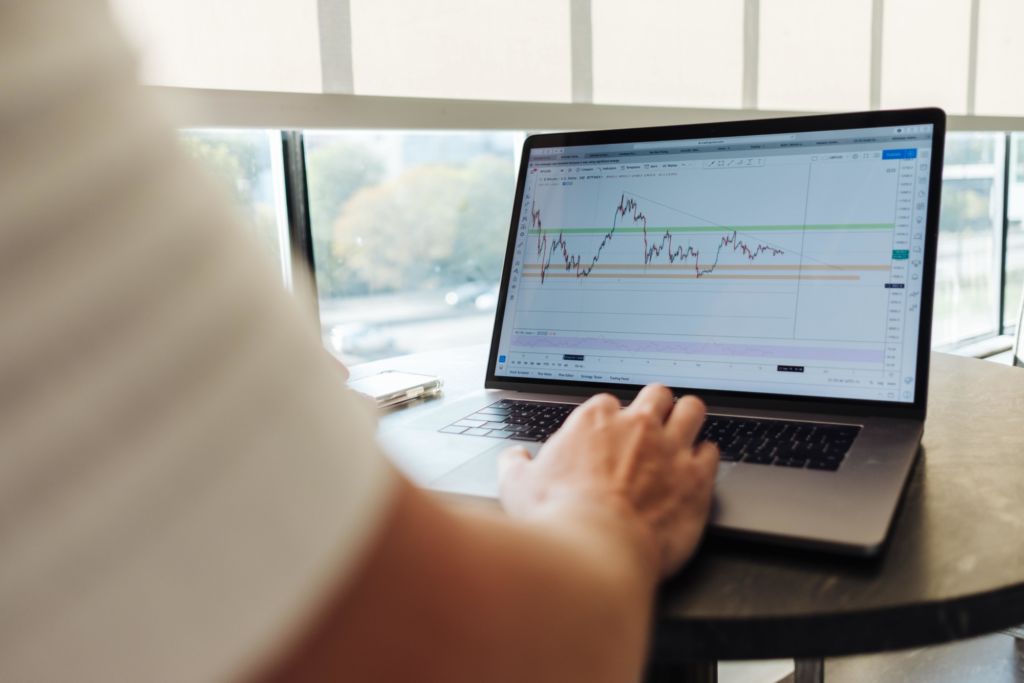 Our previous blog, released in March, commented on the contrasting market conditions at the time relative to 12 months prior. In the almost 3 months since, the contrast has grown only starker. Prevailing prices at time of writing are just below 70p/th – almost 7 times greater than at the same time in 2020, when warm weather and lockdown restrictions had cut into gas demand and encouraged strong injections into already well-stocked UK and European storage. UK and North-West European (NWE) storage stocks have this week only just reached 30% of capacity – compared to over 75% 12 months ago, and an average of 47% for the 3 years prior.

This first graph shows daily year out prices – or the weighted average gas price for a standard customer profile for a 12m contract.  As is clear, prices have been on a steep upward trend through the last 12 months after stagnating through the lockdowns of last summer. The year out price ended May at 66.35p/th (or 2.26 p/kWh) – after bottoming out at 28.13p/th (0.96p/kWh) last March – a 136% increase. There have been many factors fuelling the trend – but the sentiment is again best captured with a focus on storage stocks.

As in the last blog, this graph visualises the storage stock level of the UK and NWE as a percentage of total capacity for the periods 2017-2021. At the time of the last blog, levels were at 22%, against an average of the previous 4 years of 34% - a 12-percentage point deficit. Now, stocks have grown only to 31%, against the historical average of 54% - widening the deficit to 23-percentage points. Unseasonably cold April and May (2.5 and 1.8 degrees below normal respectively) extended the heating season, while rising carbon and coal prices, low renewable power generation, and strong demand for LNG in Asia leaving few tankers available to Europe as ‘destination of last resort’ meant further withdrawals from storage, and the wider deficit to fill ahead of next winter. Carbon and coal in particular have also been strong drivers – rallying incessantly through the winter to record levels, which makes relatively less carbon-intensive gas fired power generation more economical and therefore increases gas demand, all else being equal. Fundamentally, low storage indicates a tighter market – i.e. lower supply and/or greater demand. The previous two months have combined the two – and as a result, prices have had to rise, with a prevailing risk of inventories starting the next winter unseasonably low.

So, just how dramatic an effect has the cold spring had on consumption? This graph shows total UK consumption across industrial units, power stations and LDZs (commercial and domestic users) for January-May over 2017-2021. While January, February and March were broadly in line with average (these months in 2020 had been milder than normal by comparison), April and May saw unseasonably high gas demand. April saw demand rise 21% above the previous 4 year average, and May saw even an even higher 27% increase. Year-on-year the increases read even more dramatically – April seeing a 49% increase on 2020, and May 45%. To repeat our comment in the previous blog, the underlying story from 2020 could not be more different.

Where the market goes next is, as ever, difficult to say with confidence. In the short term, at least, the downside risk on prices should be limited by strong injection demand. Indeed, this has helped sustain high prices despite a much warmer start to June, but injections have at least begun. Over the medium term, the direction prices take will depend on the pace of the stock build through summer – the need is to narrow the storage deficit to previous years ahead of the winter, and should that be the case, one might expect to see prices gradually come down from their relative highs. However, if injections prove to be slow and the deficit only widen, then prices could just as easily move further in the other direction as the potential for supply shortages through the winter grows. Which scenario prevails remains unclear. Europe continues to compete with Asia, where the focus is also on refilling inventories, for LNG cargoes, while heavy maintenance schedules in Europe this month also curtail supply. A crucial summer awaits…