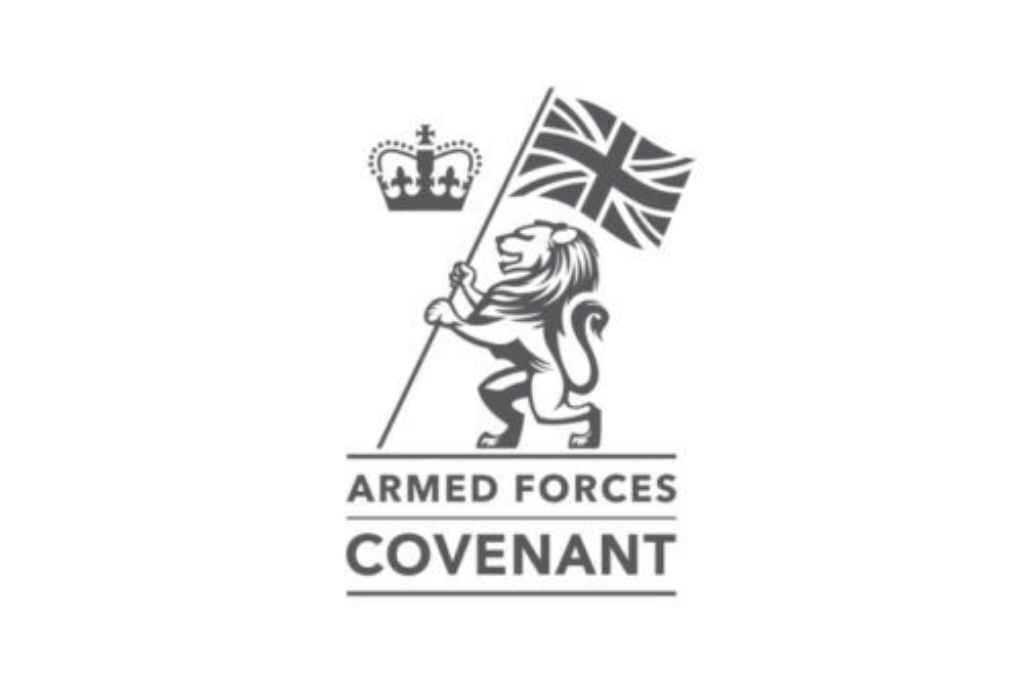 Many are aware, people are very much at the heart of our business, but to truly support our people, we must create a culture that is diverse, inclusive and importantly, representative of the communities we work within.

One of the many ways we’re working on achieving this aim is becoming a signatory of the Armed Forces Covenant. The covenant  lays out commitments for businesses to protect and support members of the Armed Forces community ensuring that they have the same access to government and commercial services and opportunities as other citizens.

Support by businesses like ours can take many forms, from implementing policies and projects that support employees who are members of the Armed Forces community, to offering additional paid leave for reservists, working with the Career Transition Partnership to find greater positions for service leavers, or employing and supporting service spouses and partners.

We have always demonstrated our commitment to supporting the Armed Forces community, having supported ex-members and their families in the past. However, by signing the pledge, we’re committing to maintaining and improving this support wherever possible.

Former soldier, David Skeet, joined CNG when his time in the army came to an end; he said: “I was officially unemployed when I was accepted for an interview at CNG.  I was suffering with depression and had applied for 125 jobs over a 12 month period. CNG immediately made me feel at ease and after two interviews I was offered a job in the credit control department.

“My seven years at CNG has helped me to trust people again, regain my confidence and have a new outlook on life. CNG made a real difference to my life.”

CNG CEO, Paul Stanley, added: “It was an easy decision for CNG to sign the Covenant, as it is something the company has supported for many years. The Armed Forces play a crucial part in keeping our country safe and it is important that we show our recognition by supporting those serving and their families in any way that we can, as well as inspiring others to do the same.”

Richard Lenton from the Reserve Forces’ and Cadets’ Association for Yorkshire and the Humber from Armed Forces, added: “The Covenant is a national responsibility and the Government is committed to delivering the best possible outcomes for the Armed Forces community by working with a range of delivery partners, so it is essential that we have businesses involved. Career transition after leaving the Forces can be hard, and therefore we are absolutely delighted that CNG have signed the pledge, a company that has already shown commitment to supporting the Armed forces community through employment and other methods.”

You can find out more about the Armed Forces Covenant by visiting the Government site.